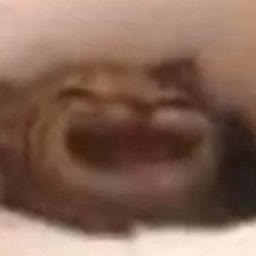 so.. i did this for a chiptune im making, and i finished it yesterday, i didn't put a lot of effort because, well, its just going to be the background, the song its the thing to focus, but, well, feedback its apreciated!

Then, i did this for a friend on Twitter dot com, this isn't animated, the only thing "animated" its the background, because i like to work with the Sega genesis/Megadrive limits, i can't use transparent colors, so i used dithering, and for a better effect, it "blinks", i think this one its better than the first one (that also has the megafrive limits)

And, to finish, this was made to imitate Virtua racing style, it doesnt use the Genesis color pallete and isnt animated, the file says its aparently from june, so it isnt something "new"