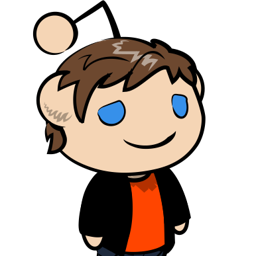 Hey folks,
I am new to the lospec community and wanted to show you a pixel art editor I was working on the side for the past year.

Its called Pixelc, is open source (GPLv3) and can be used both with a desktop or a touch device (smartphone tablet) via web, or as android app.
(IOS users, update your phone and use the web app, native app may be coming in the future...)

Pixelc is based on my "some" framework, which is a SDL and OpenGL based engine written in C and is open source (MIT), too

I started the project, because other pixel art editors for smartphones were missing some features for me. And I wanted to test my small engine

Pixelc has a Multitouch-Mode, which is a virtual cursor to draw precisly on your phone with your fingers / thumbs.
Just swipe up from the palette and use your second thumb to draw or click on toolbar buttons.

What started as a small project to test my engine, has evolved into a great pixel art editor (imho)

Would be happy for some feedback,
have a nice week 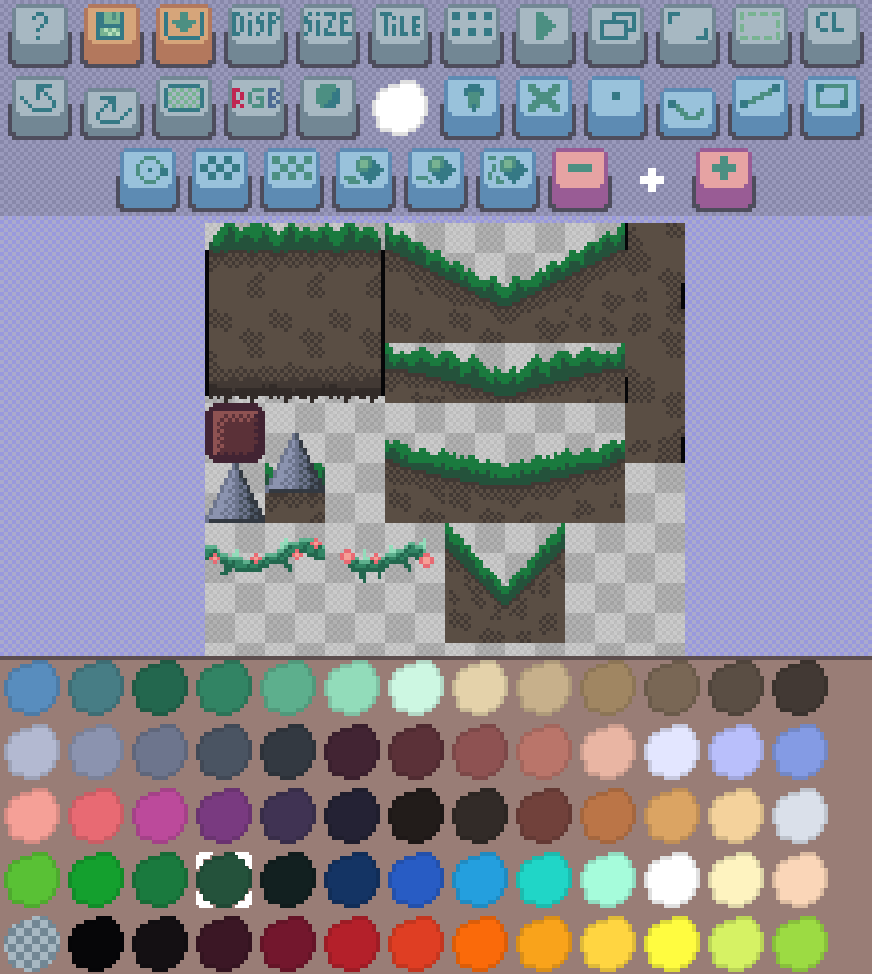