How can I get started in Textmode? 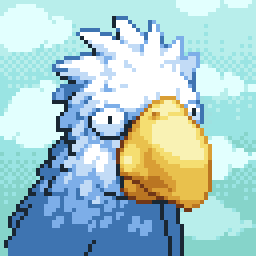 (this question gets asked a lot on Discord, so it would be nice to have something on the forum for easier reference. how can people get started, and what softwares can they use? also what is a textmode?) 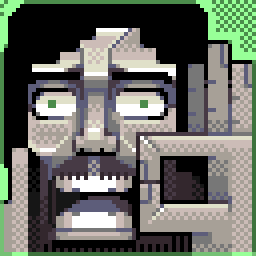 I would defer to Polyducks for this question, as I'm relatively new to the scene. He is a lot more knowledgeable on the subject than I am, so he could probably help give a more informative and global answer than I could.

Here's what I can say: text mode, as the name implies, used to be a video mode available for some old microcomputers that would only display text, hence its name.

I make a lot of PETSCII art, more specifically PETSCII art for the Commodore 64 computer.

PETSCII (PET Standard Code of Information Interchange) is the name of the character set used by old Commodore computers, such as the PET, the VIC-20 and the Commodore 64.