Got a game you've been dying to recommend I wanna know. 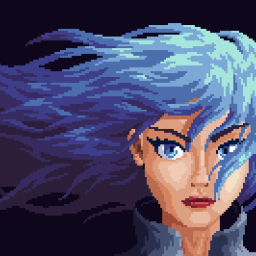 Swords of Ditto is an RPG I've been playing recently. The map is random but the "biomes" aren't, and there are set locations too.
I've also been playing Unstable and Unstable Engineer, which are free puzzle games (The latter has an extended version, though the base game is already filled with puzzles).
Another puzzle-game series is the 5-Step Steve series, (A third game is in the works, acting as a part two). It makes surprisingly excellent use of its mechanics
Finally, I've been getting into Egg Inc., an idle game about running an egg farm empire.

Recently I've been putting a ton of hours into Stardew Valley it's one of my favorite games and very fun to play with friends.

I've also been playing Momodora: Reverie Under the Moonlight witch is a very fun metroidvania that despite having a 9 out of 10 on steam I haven't seen too much people play.